Currently Based in: Bloemfontein

Chesto Eez is an up and coming Hip-Hop artist, who mainly raps in vernac(mixing English and other African languages). He is also selling promotional merchandise under the "Brand" Dope Samaritan  (Msamariya).

He is  currently working on a new project due to drop in June this year. The project is titled Anthemz Of JERUSALEM, its also a mixtape.

He is planning on shooting a video next month for his new single Blessed Up, and getting a national artist for a feature.,Pitch Black Afro or PRO Or even  Kwesta would be a dream come true.

"I like it when my music touches and changes lives, since I'm a religious man. God first and everything follows" Why New Bands Should Start With Smaller Tours 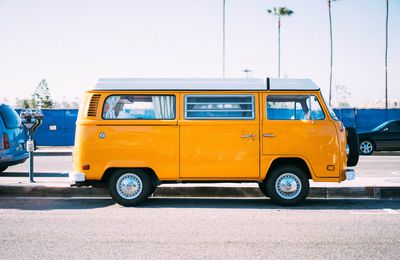 DO YOU NEED ADVERTISING